Despite warmer conditions, the moth count last night was as disappointing as the cloud covered Bedfordshire sky on the morning during the partial eclipse.
A brace of Double-striped Pugs were added to the garden year list, almost a month later than the 2014 first arrivals.
The garden year list is 7 species behind 2014 to date but from 20th Mar to 27th Mar 2014 we experienced near freezing conditions with no trapping so this coming week could be catch up time.
Last nights catch :-
1524 ... Emmelina monodactyla, 4
1862 ... Double-striped Pug, 2
2187 ... Common Quaker, 5
2190 ... Hebrew Character, 2
4.3 deg C min
Gusting N/W breeze
Overcast

09.30 am 20th March
Bedfordshire grey sky at the height of the partial eclipse, cloud cover completely blocking out views of the sun ... 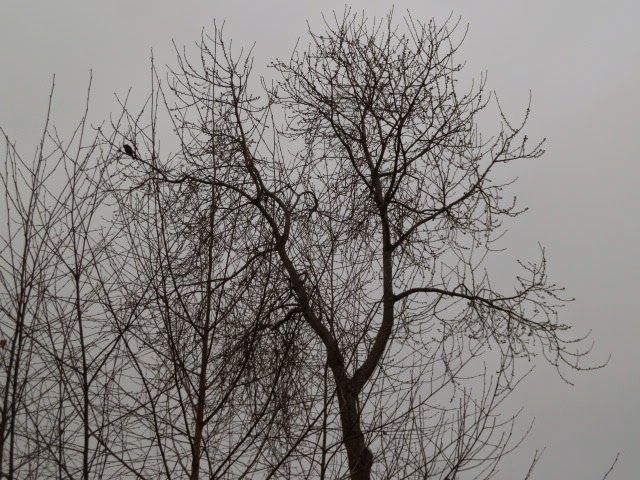 Bedfordshire blue sky an hour or so later ... 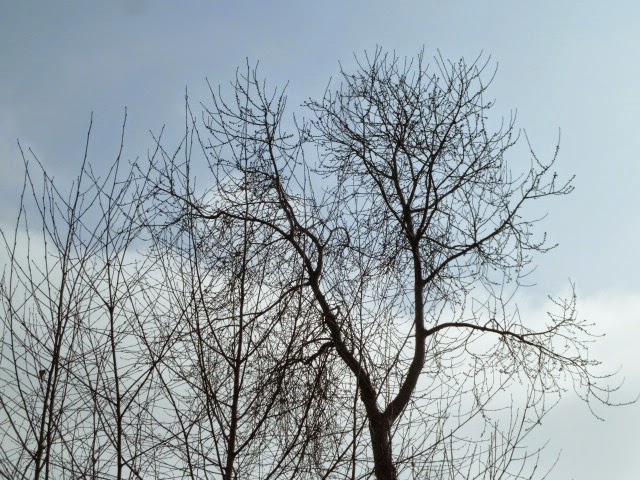