I'm seriously thinking about building an Ark.
Both traps were soaking wet in the morning, but moth numbers were high.
9 Swallow- tailed Moths was a record count, the second Leopard Moth of the year, Brown-tail and a tiny Wainscot type, which I think is Mere Wainscot but I will consult the County recorders..... Wingspan = 25mm, give or take a mil, check it out, I may be well off track :- 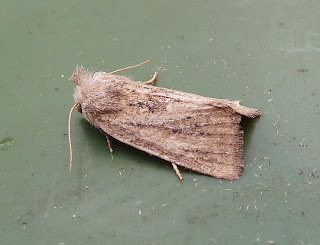 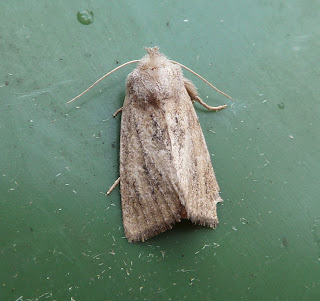 I actually caught TWO of the above, but one died in the capture pot.
Mere or Small Wainscot would both be new moths for the site.
Confirmed by County recorders...1 male, 1 female Mere Wainscot.
Thanks Andy & Melissa...

A year first Brown-tail (Below) 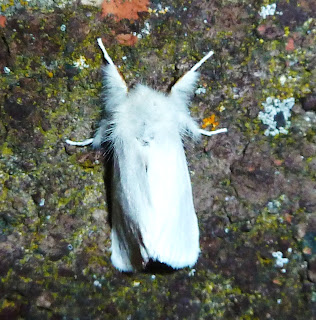 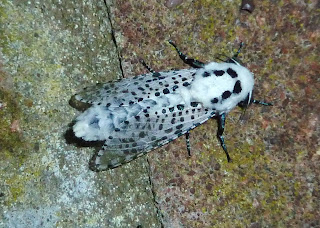 6 new for year micros were added to the 2012 tally plus a few for ID.
I'm still using the old names at the moment, it's easier to check out UK moths if I need the BF number. 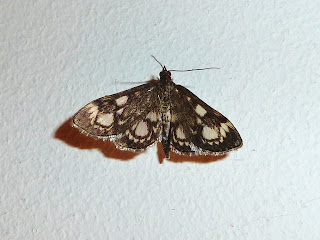 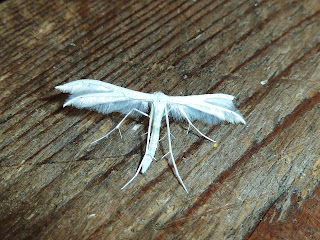 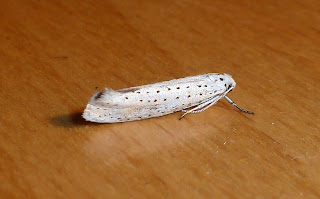 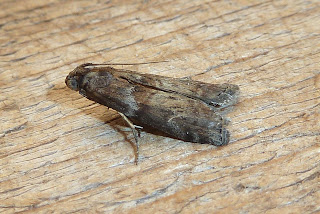 Always worth a Small Runc pic !
This was one of two and it's in fresh, pristine condition