Warm and humid conditions of late have seen the traps absolutely crawling with creatures, mostly moths.
An electrical storm with accompanying torrential rain at around 2am put a damper on proceedings but by then I had already racked up a good selection.
The undoubted highlight was a county first macro moth ....
KENT BLACK ARCHES, normally found on the south coast around to the East Anglian coast but appears to be slowly spreading inland.
Two female OAK EGGAR, one captured, one flying around the trap were followed by a stunning male inside the trap on the morning inspection.
Males are rarely seen, females are annual in the garden.
below :-
2076 Kent Black Arches 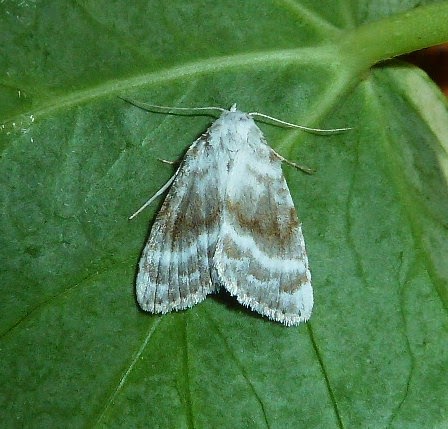 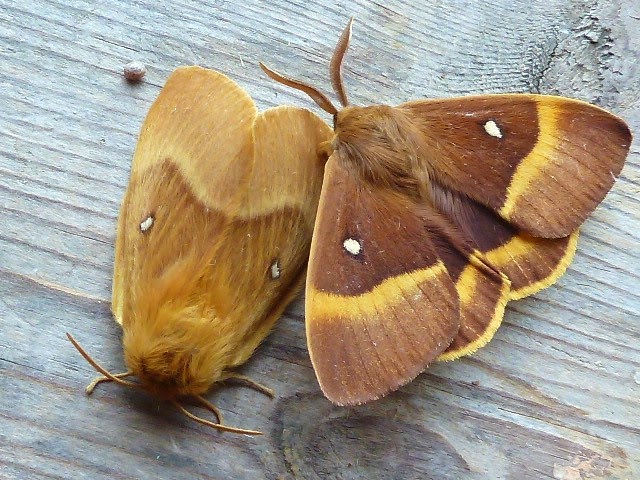 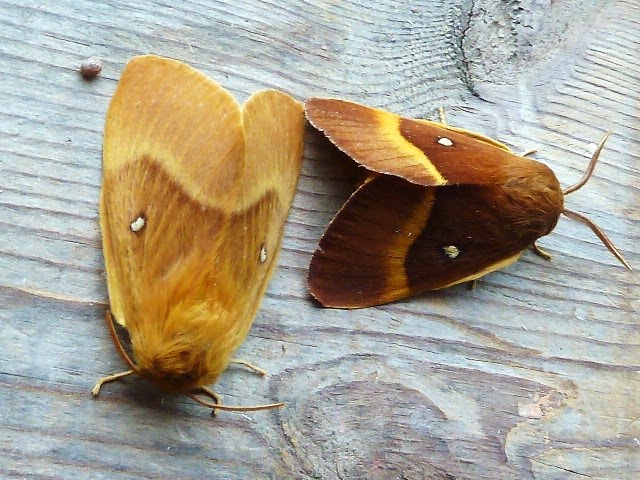 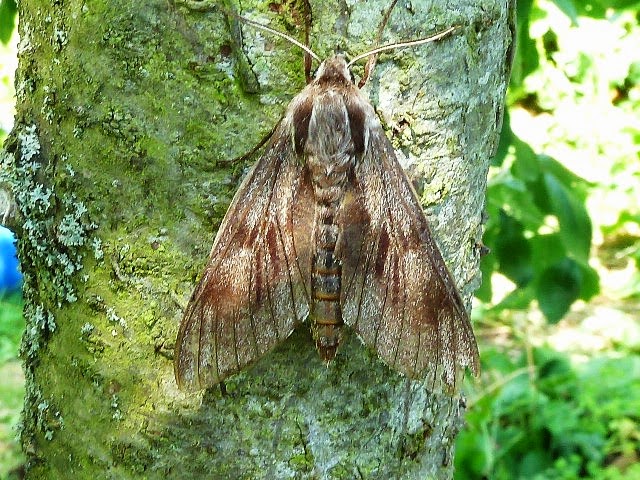 It was in pristine condition, but took the full force of the deluge as it sat below the gap in the skinner trap.
below ... A site first micro that will require gen det, either way it's a site first
My pick is ... 844 Syncopacma larseniella but it could equally be
847 . Syncopacma taeniolella 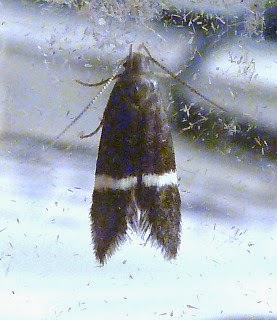 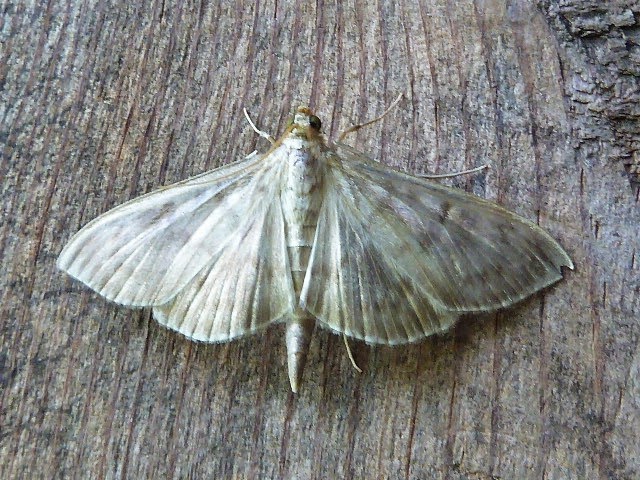 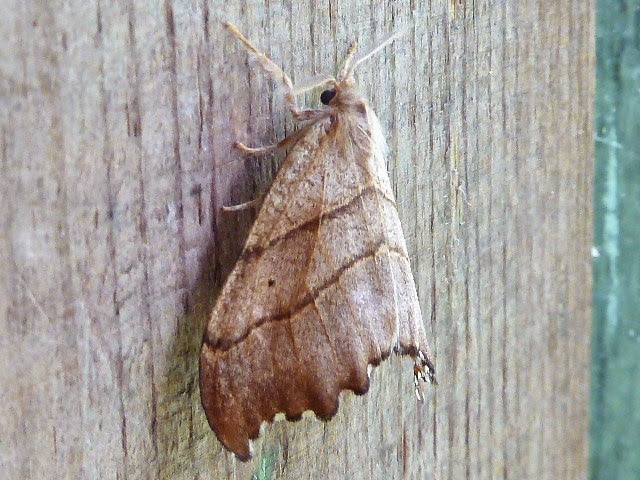 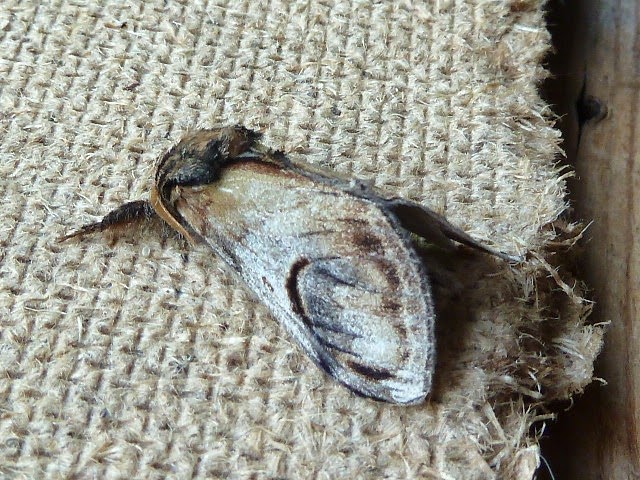 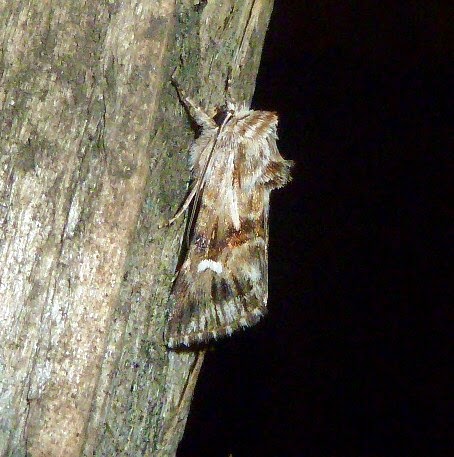 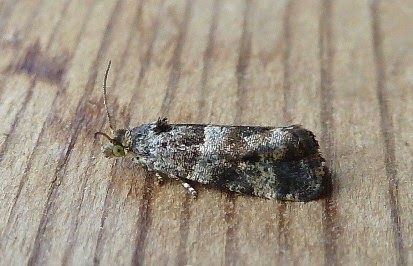