Temperature dipped back to single figures for the first time since May 5th but only just, 9.7 deg was the overnight low.
3 new moths for the year ...
Common Swift 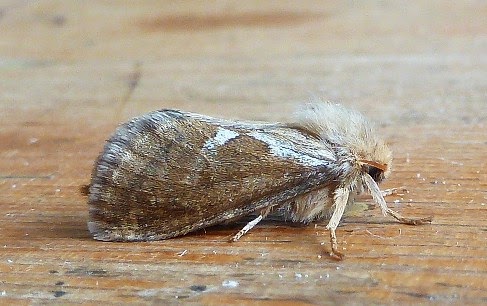 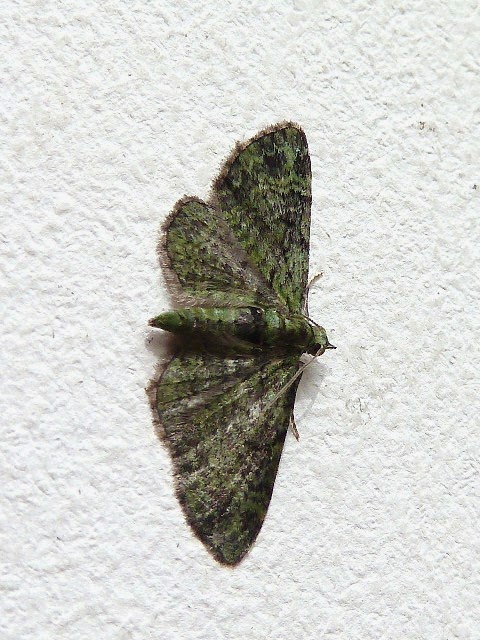 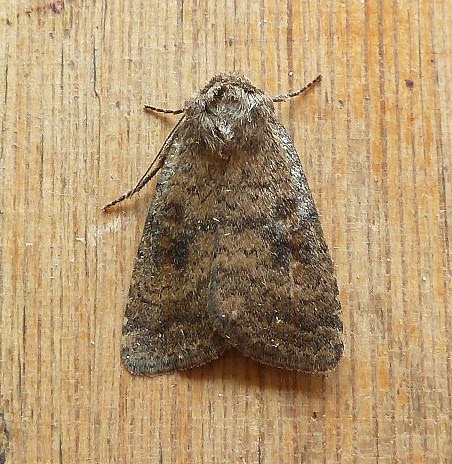 Nothing spectacular moth-wise but a sit out in the garden today was much more interesting.
My first Red Admiral this year, Damsel Flies and the first Longhorn Beetle which unfortunately has to be recorded as an aggregate.
Leiopus nebulosus was split in 2009 apparently so unless positively ID'd is recorded as L. nebulosus s.s./ linnei. (below) 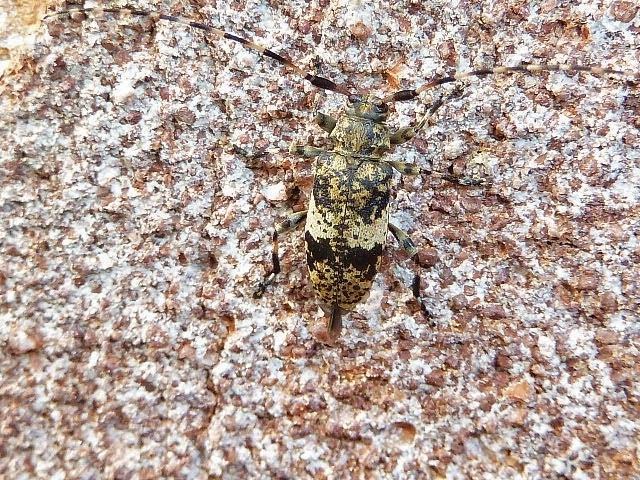 Very well camouflaged on the brick wall, just above some decaying Bird Cherry logs which may have attracted it.
Below, first 2014 Red Admiral 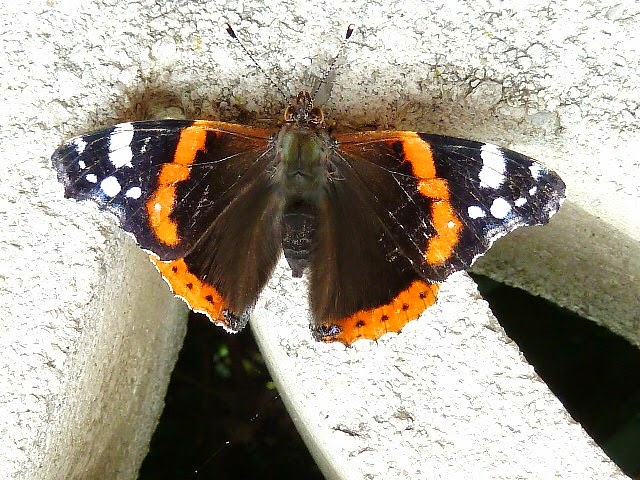 Below, Common Blue Damselfly (I think) 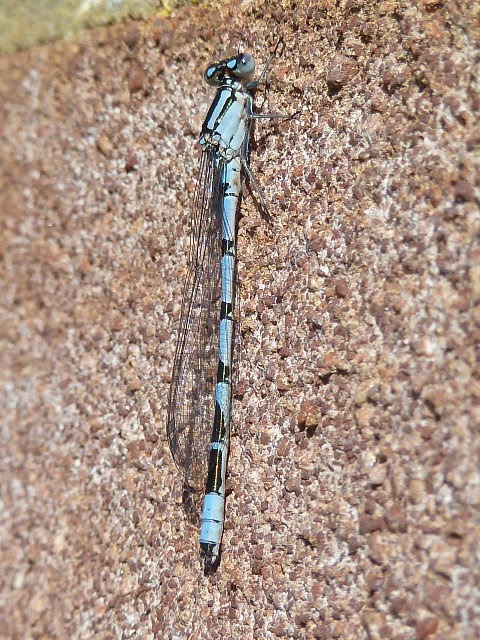 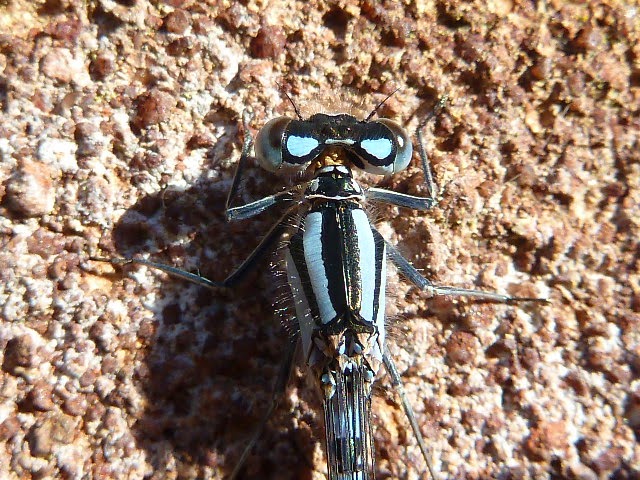