Last night was an opportunity to bag a few species before a batch of cold wet weather moves in.
It proved to be a little disappointing but a Chocolate-tip was added to the year list.
Shuttle-shaped Dart numbers have increased with 19 in the traps, any outside the traps get snapped up by the House Sparrows which are now feeding chicks.
Two Muslin Moths were caught including a white female which is seldom seen ...
CHOCOLATE-TIP 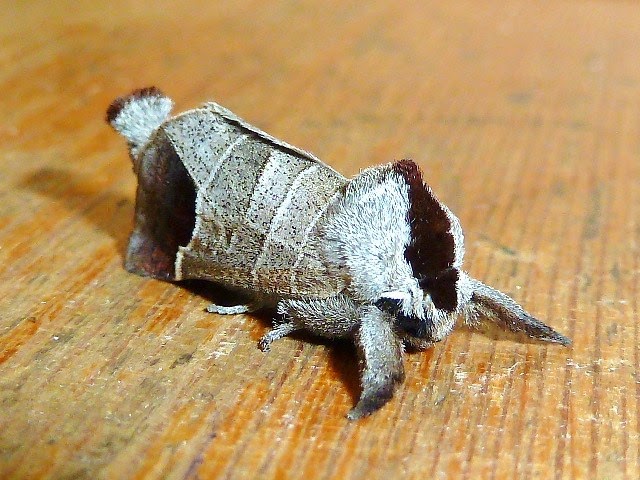 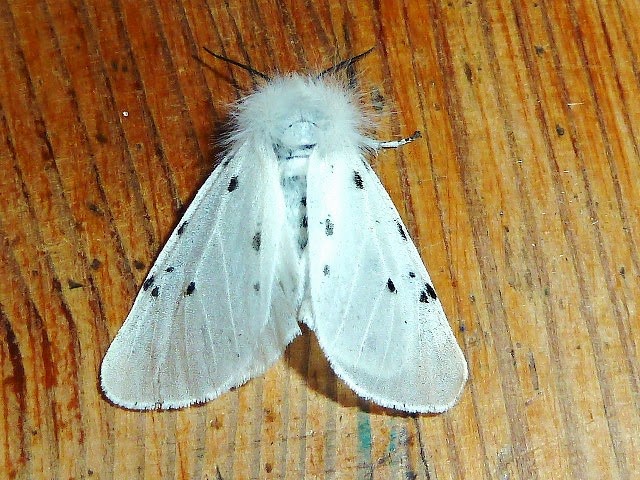 A daytime foray in the garden produced a few moths, Beetles and Bees etc .. 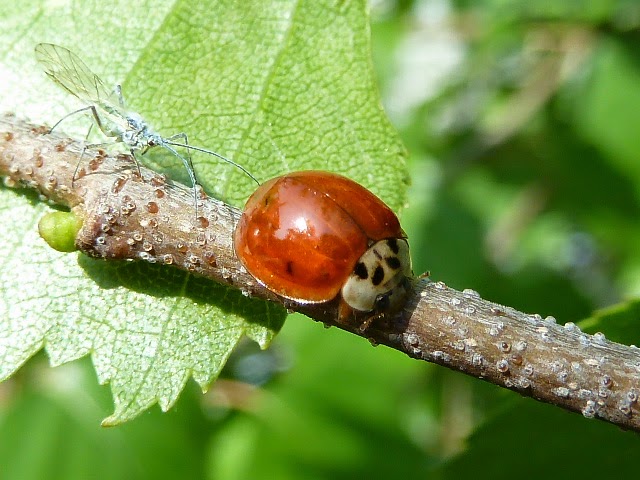 Above ... A spotless Harlequin Ladybird being stalked by an aphid
Below ... Anthophila fabriciana, the Common Nettle-tap 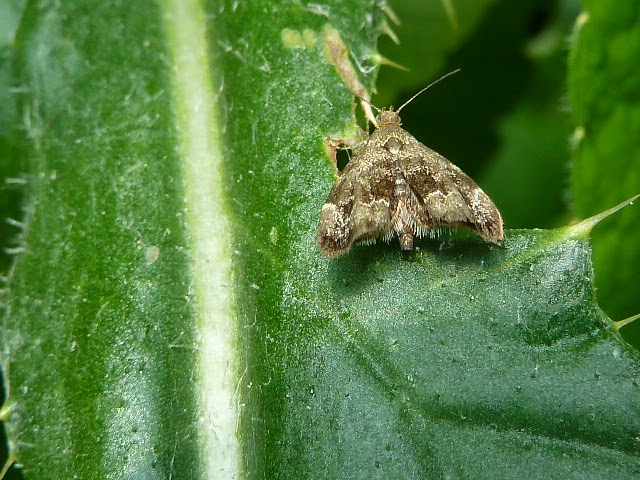 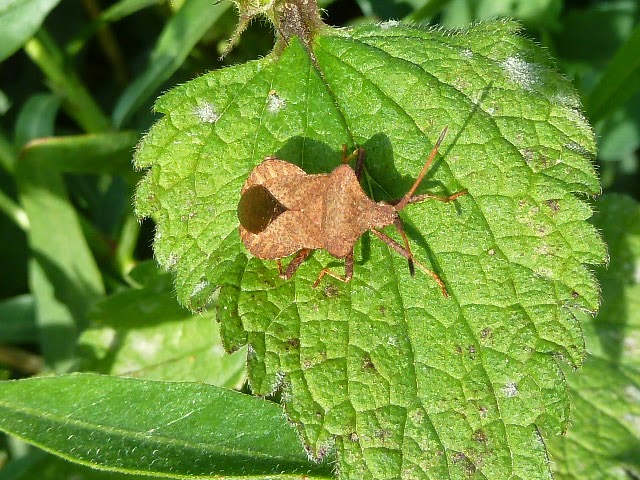 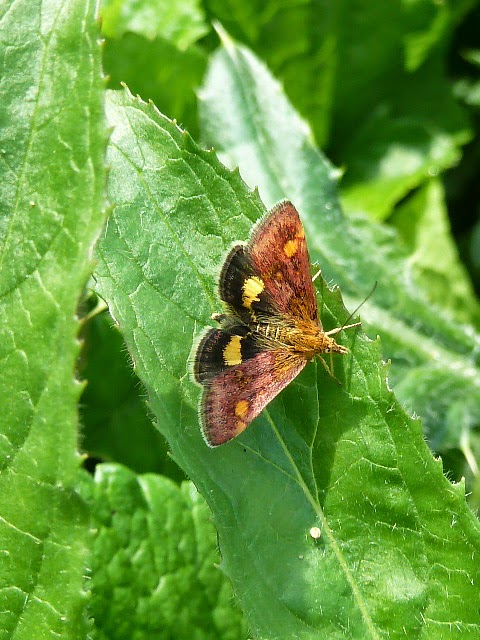 Below ... The first prospector seen checking out my bug box made from lengths of garden cane, jammed into a wooden box and fixed to the wall .. 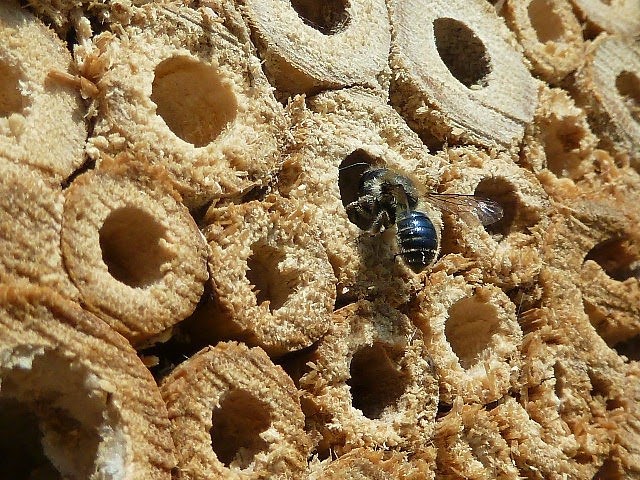 Below
A Nursery-web Spider sunning itself on a foxglove leaf 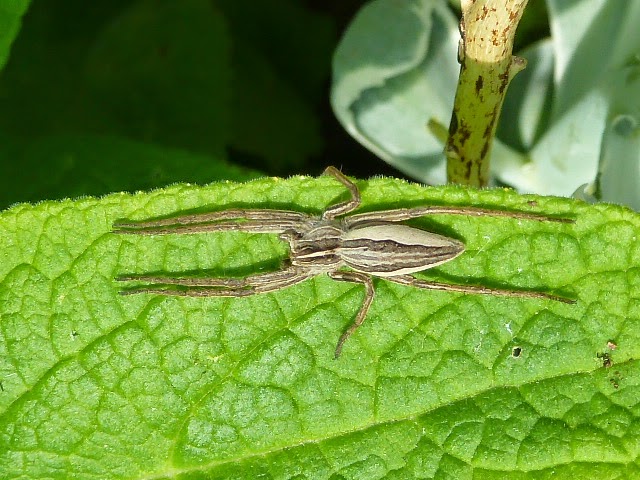