On the night of 20th I manned the traps for an hour and a half to pot up every micro moth in sight !
The result was 89 moths of 45 species with 2 new for site and a few year firsts to add to the list.
Last night saw very similar weather conditions but even warmer by just 1 degree, but I had company and didn't check the traps until this morning.
The result was 57 moths of 20 species, so it pays dividends to man the traps if you want to increase your micro haul.
Even so, I added a couple more micros to the garden year list ...
COLEOPHORA TRIFOLII 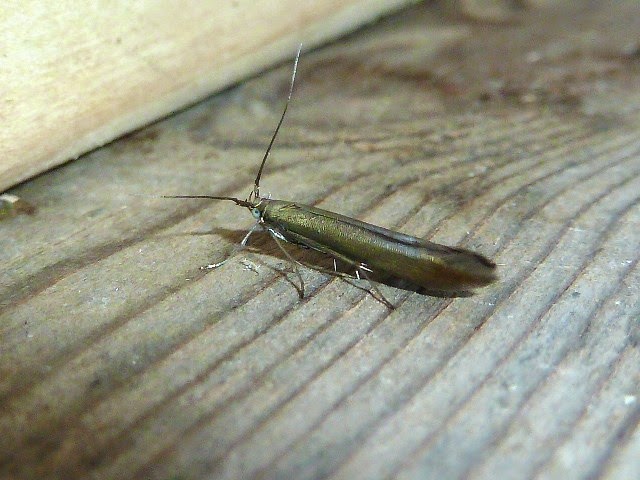 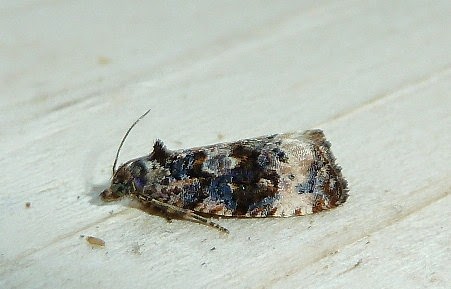 Both species confirmed.
After wondering where the Sallow Kittens were, two turned up last night.
A Mottled Beauty was found amongst the Willow Beautys and the highlight of the night, Scorched Wing, which are few and far between in the garden.
SCORCHED WING 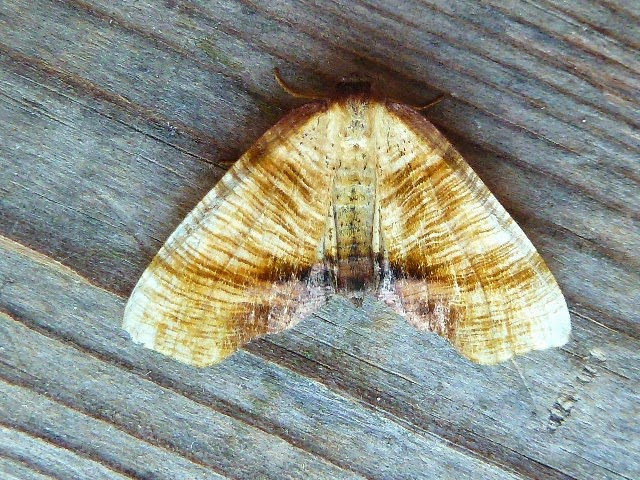 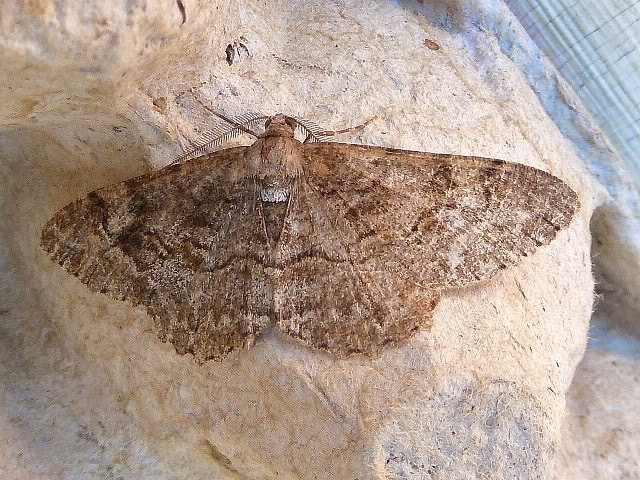 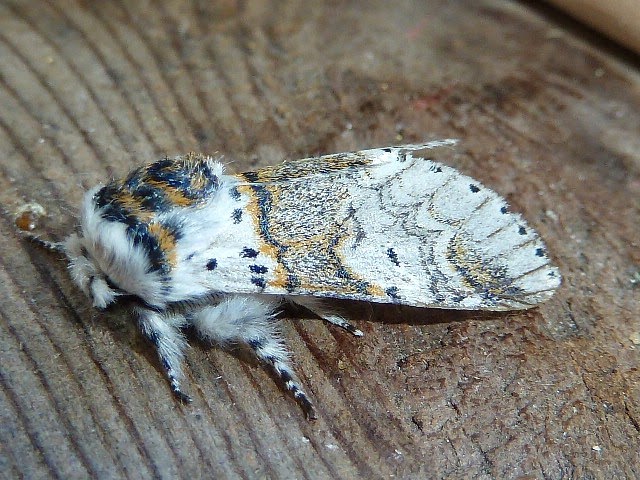 MAIDENS BLUSH from the previous night ... 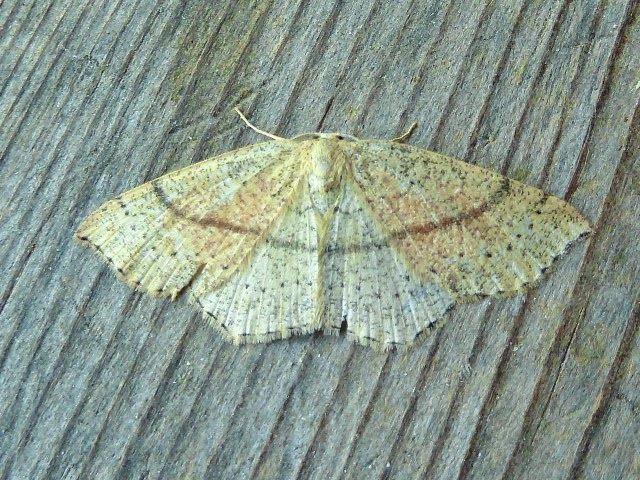