Yet another good night for the garden traps with over 60 species recorded.
Heart and Dart is the most numerous with 23 individuals.
The local sparrows may have accounted for many more as there are no moths present outside of the traps in the morning but plenty of evidence in the form of loose wings scattered nearby.
To avoid this I would need to get up at 03.30 am. each morning which is not going to happen so a few moths will have to take their chances.
Four different species of Hawk-moth were in one of the traps, Eyed, Privet, Small Elephant and Elephant.
Here are the year first species :-
From top to bottom
Archips podana
Syndemis musculana
Hedya nubiferana
Buff Arches
Eyed Hawk-moth
Sycamore
Middle-barred Minor
Small Fan-foot 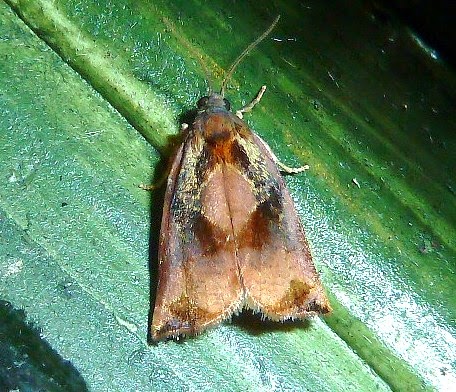 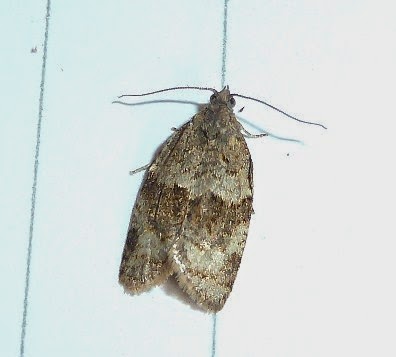 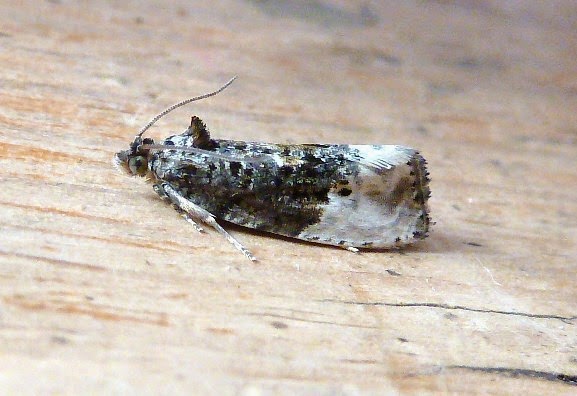 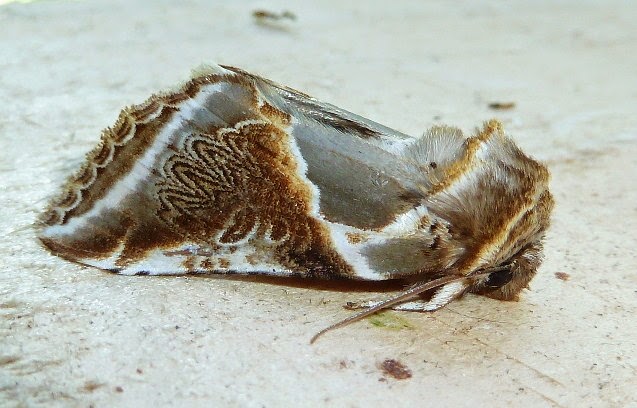 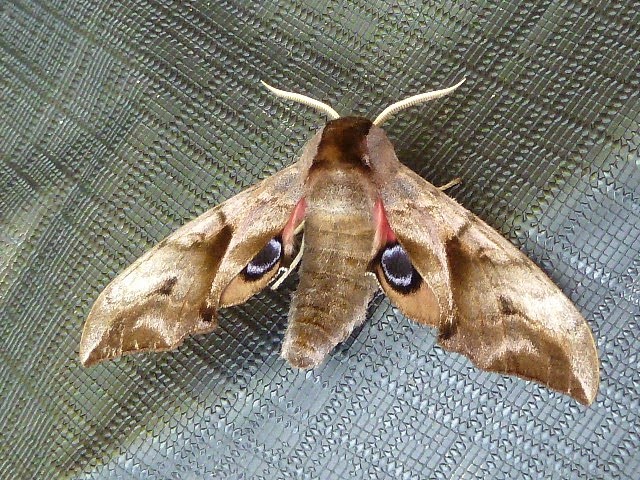 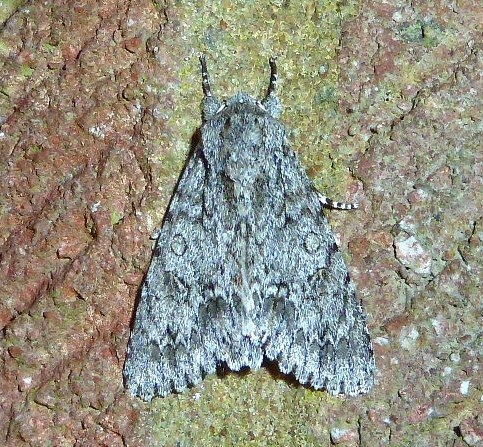 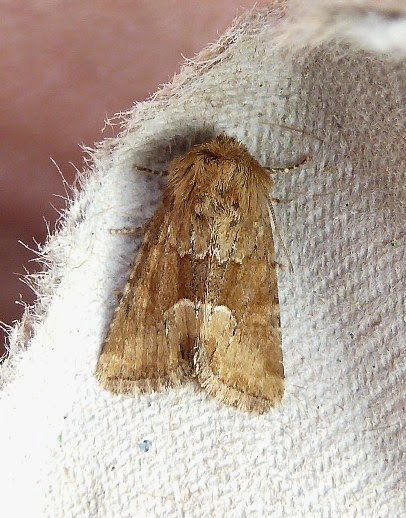 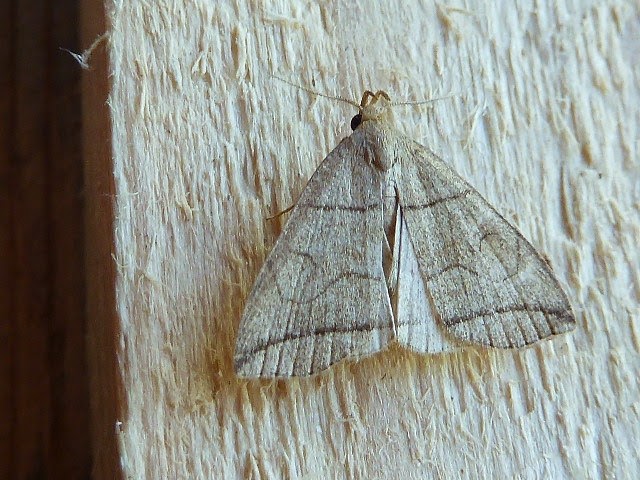 It looks like being a good week with warm, humid air coming up from the Med and across Spain to the UK, especially the south/south east counties.
The occasional heavy shower may spoil the party though.